The way our society exchanges good and services has come a long way. The age of the “digital consumer” has dawned. More people than ever are shopping online and making purchases using credit cards. Nearly every business existing in the modern age had to adapt to take credit cards payments. This created several issues for both merchants and consumers. Identity theft and data breaches started to become a rampant issue in the late 90s and early 00s. It has continued to be a serious and increasing concern to authorities. More than 510 million records with sensitive information have been breached since January 2005(source: https://www.pcisecuritystandards.org). These issues were exacerbated by a lack of cohesion among the credit card providers. They had no agreement upon standards, as to how the transaction process should occur and how sensitive financial data is stored. To maintain consumer confidence, action had to be taken. On September 7th, 2006, the credit card providers decided to hold a meeting on how to best protect the cardholder. The outcome of that meeting would create the Payment Card Industry Security Standards Council. The council is made of up five members, Visa, Mastercard, American Express, Discover, and JCB. The objective of the council is to oversee the continuing development of the Payment Card Industry Data Security Standard (PCI-DSS). 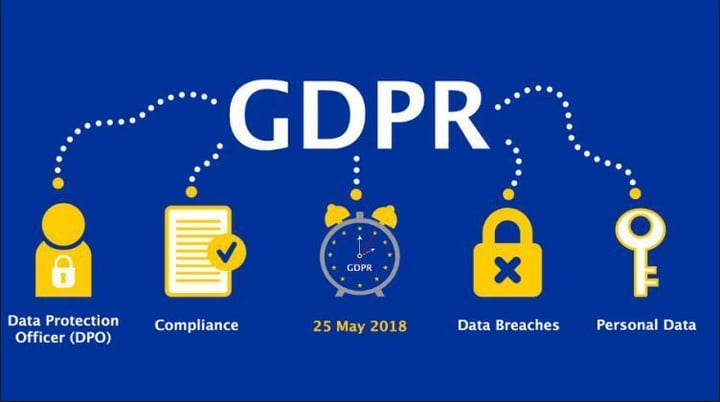